I have been able to learn more about the impacts of the climate crises and environmental injustices and more specifically, the communities they affect, through my involvement in climate activism. More often than not, these communities are ones of color and of low socioeconomic status, and with that lack of privilege comes an inaccessibility to a platform that amplifies the voices, stories, and experiences of members of these communities. I had an idea for a  project that would focus on the impacts of environmental injustice on marginalized communities across America and would present the findings in the form of a documentary. By focusing on certain communities around the nation, this documentary would aim to bring a new perspective to the table that has often been ignored and forgotten. Through a series of interviews with members of these communities, viewers would be able to learn more about environmental injustice  from the perspective of the less privileged, a perspective that needs to be shared.

In the spring of 2019, I submitted a proposal to the Norton Family Center for the Common Good at the Loomis Chaffee School, to create this documentary. The project was selected and  funded by The Norton Fellows program. Titled FRONTLINERS, it shines the spotlight on two communities – a) the indigenous community in northern Minnesota fighting against the Line 3 pipeline being built on their land, and b) Little Village, a predominantly Hispanic community in the industrial corridor of Chicago, dealing with the impacts of pollution and environmental racism. In both cases, I also take a look at youth involvement in combating environmental injustice.

The existing Line 3 is a pipeline owned by Enbridge, that ships crude oil from Alberta to Superior, Wisconsin. It spans northern Minnesota, crossing the Leech Lake and Fond du Lac reservations and the l855, 1854, and l842 treaty areas.  And it is a ticking time bomb.  It was built with defective steel in l96l, has had numerous ruptures and spills, and is running at half pressure because of severe corrosion.  Instead of cleaning up this liability, Enbridge wants to simply abandon it in the ground forever, and cut a brand new energy corridor through our best lakes, wetlands, and wild rice beds, and the heart of Ojibwe treaty territory.  They first proposed this new route for the Sandpiper pipeline in 2013, but years of fierce resistance in Minnesota drove them to cancel that project and buy a share of the Dakota Access pipeline instead.

At $7.5 billion, the proposed new Line 3 would be the largest project in Enbridge’s history and one of the largest crude oil pipelines in the world, carrying up to 915,000 barrels per day of one of the dirtiest fuel on earth, tar sands crude.  They call it a “replacement” but it is larger, with higher volume, in a new corridor.  First Nations, tribal governments, landowners, environmental groups, and communities across the Great Lakes have been fighting for 5 years now to stop this new corridor and #StopLine3.

Similar to the Keystone XL pipeline, Enbridge Energy’s new Line 3 is a massive tar sands oil pipeline slated for construction across the northern part of Minnesota, from Canada’s tar sands region to Superior, Wisconsin. If built, the pipeline would carry some of the dirtiest oil in the world, tar sands crude, even as cleaner energies are becoming cheaper and cheaper and provide more long-lasting jobs throughout the nation. The proposed pipeline would cross over 200 bodies of water, including the Mississippi River. Twice. Line 3 also violates several treaties with the Ojibwe people which establishes the right for Indigenous people to hunt, fish, and gather along the proposed pipeline route.

I travelled to the headwaters of the Mississippi River in Northern Minnesota and met with Rita Chamblin and Dawn Goodwin. These two strong-willed women are engaged in fighting for the rights of the people who will be affected the most if the pipeline is built. In Minneapolis, I also had a chance to listen to Scott Russell, a retired journalist, who now uses his voice and his words to spread awareness about the dangers in building Line 3. In addition, I had the opportunity to sit down with Christine Dolph, a scientist and member of Science For the People, who spoke about the scientific aspects and how it is important for law makers and policy makers to listen to scientific truth.

Genna Mallestona, member and co-ordinator of MN350’s pipeline resistance team , Liz Penny & Revmira Beeby, members of Northfield against Line 3, a small, direct-action focused collective active in building solidarity with the indigenous-led resistance camps, and organizing direct action training, spoke to me about the actions they have taken to prevent the building of the pipeline and to voice what environmental injustice means to them.

South Lawndale, on the southwest side of Chicago was home to one of two of the nation’s oldest and dirtiest coal-fired power plants—the Crawford plant with the Fisk plant next door in the community of Pilsen. Both plants were owned by Midwest Generation. Just a few hundred feet away from the Crawford plant is the vibrant community of Little Village, a small but densely populated neighborhood of some 100,000 residents, mostly Latino families and children.

Toxic emissions from the smokestacks—unwittingly called “cloud factories” by local kids—would waft over the sky in Little Village, while coal dust from the plants’ stockpile settled onto houses and school grounds. The pollution intensified during the winter and summer, when the plants ramped up operations to fill energy demands from other states.

The Little Village Environmental Justice Organization (LVEJO) began going door to door talking to families in the neighborhood who were dealing with similar problems. Regardless of language or immigrant status, LVEJO worked with community members to ensure local voices were front and center, LVEJO worked with other local community-based organizations to form a strategic alliance with faith, health, labor, and environmental groups and reached out to local policymakers. The coal power plants closed ahead of schedule in the fall of 2012, and LVEJO, in partnership with a community organization in nearby Pilsen, negotiated a Community Benefits Agreement.

On December 29, 2017, Hilco Global closed on the purchase of the former Crawford Coal Power Plant for $100 million. In the announcement, Hilco stated that the site development would be for logistics and warehousing.

LVEJO is demanding the City of Chicago Department of Planning require health and environmental considerations when providing permits in the Industrial Corridor. To ensure communities like Little Village, which are already over polluted, are not highlighted as sacrifice zones. They are no longer willing to be the dumping ground for the city and polluting industries.

I had a chance to speak with Kim Wasserman, Executive Director of LVEJO. She is dynamic, articulate and a role model for anyone who interacts with her. She explained how Hilco has not been open and accountable to the Little Village residents on the dangers and pollution that the proposed warehouse would bring. They want Hilco to commit to getting its future tenants to use filters in their diesel trucks and for them to transition to electric vehicles. The community wants Hilco to not develop a diesel intensive facility like the one they are proposing.

Youth that work with LVEJO have often focused a lot of the class projects on Environmental Justice issues that directly impact them. I also had the privilege to speak with some of their youth leaders and interns to understand how they feel about this upcoming Hilco project and what they would do to combat this injustice that they are facing in their community.

WE
FIGHT
FOR
CLIMATE JUSTICE 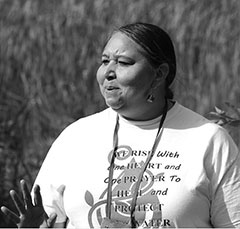 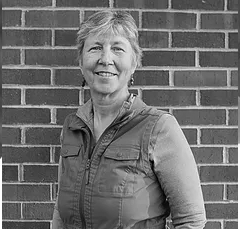 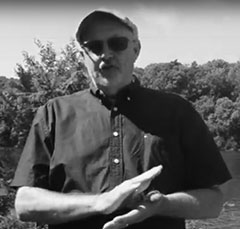 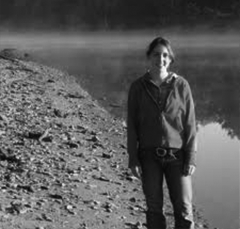 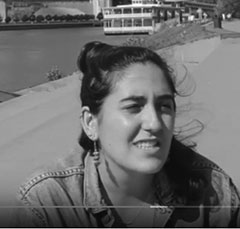 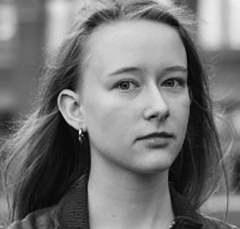 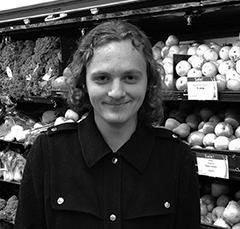 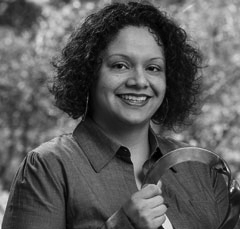 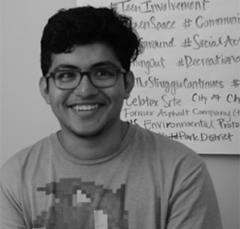 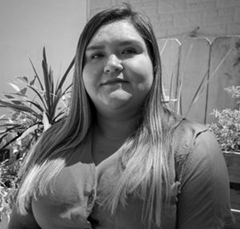